Do you remember the last time you were asked to introduce yourself to a new group of people? It always feels so awkward to me. I think, What were those things the group leader asked us to say? What do these people really want to know? It’s hard to sum up who you are in just a few sentences.

This month we’re walking through Psalm 103 together as David remembers all of God’s benefits. In verses 6-14, David remembers what the Lord told His people about Himself: His righteousness, His character, and His forgiveness.

“He made known his ways to Moses, his acts to the people of Israel. The LORD is merciful and gracious, slow to anger and abounding in steadfast love.” (Psalm 103:7-8)

In Psalm 103:8, David echoes the words God spoke about Himself when He  proclaimed His name to Moses in Exodus 34:6. We know this is God’s character, because God chose to reveal Himself. The Lord is merciful. He is gracious. He is patient with us, and His constant, faithful love overflows.

David continues in Psalm 103 to try to capture with words the steadfast love and forgiveness of God:

“For as high as the heavens are above the earth, so great is his steadfast love toward those who fear him; as far as the east is from the west, so far does he remove our transgressions from us.” (Psalm 103:11-12)

David uses some big-time analogies to portray these benefits for God’s children. God’s steadfast love is as high as the heavens are above the earth. How far do the heavens reach? Further than our human minds can imagine!

Our sins have been separated from us as far as the east is from the west. I wonder if David saw the sun rise in the east and set in the west and imagined places in both directions that he’d never see in his lifetime. David wants us to know that when God removes our sin, it becomes untouchable. God’s forgiveness is complete, sufficient, and permanent.

When you feel discouraged, take a few minutes to read through Psalm 103 and consider the width and length and height and depth of God’s love for you in Christ (Ephesians 3:18).

No matter what you face this week, remember God’s steadfast love and forgiveness.

Can we be email friends?

Sign up now and receive a free 21 day devotional series!

Success! Your 21-day devotional, A Solid Foundation, is on its way to your inbox! Be sure to check your Spam or Promos folder if you don't see it right away.

Learn more about the book! 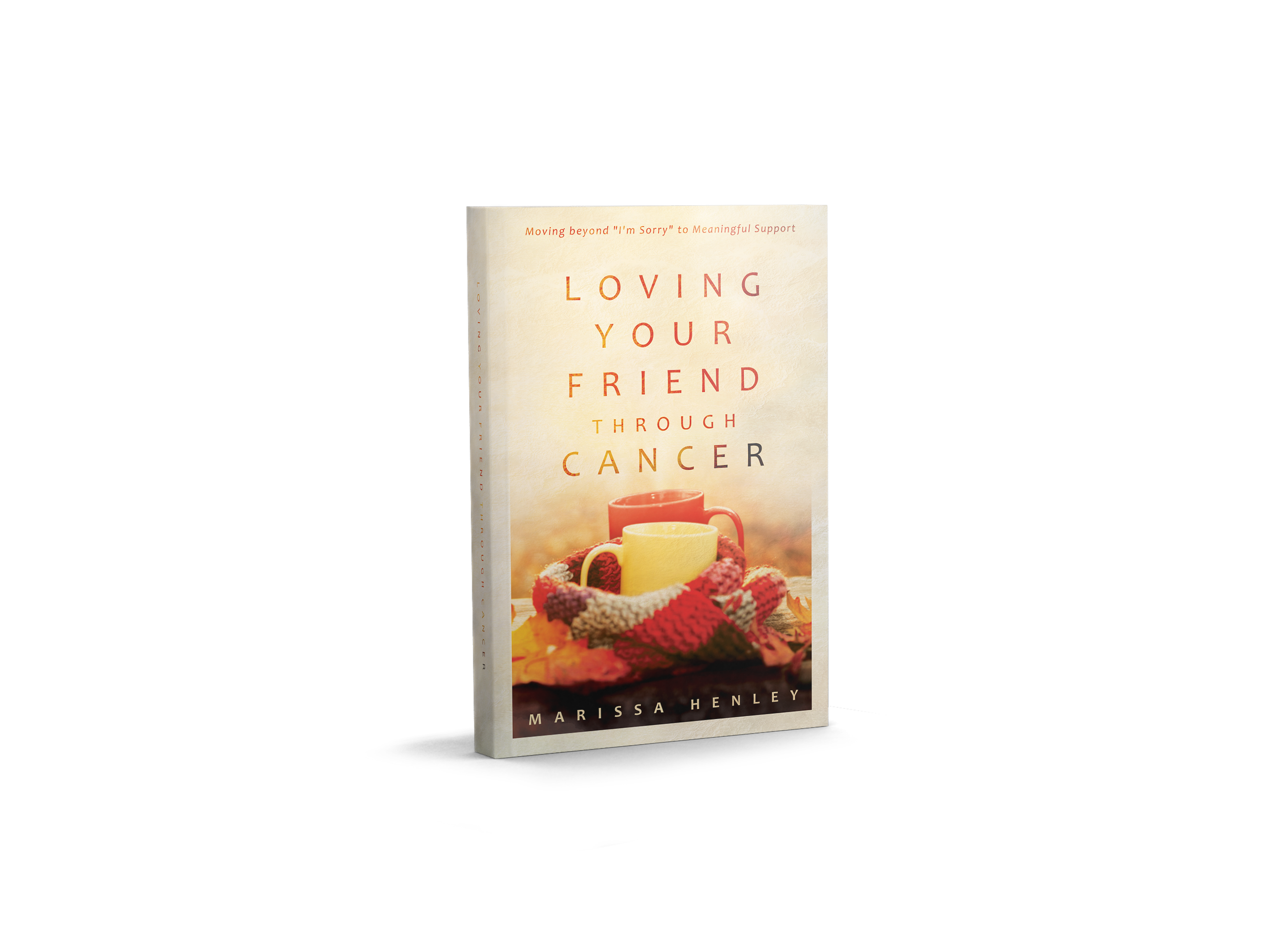 Loving Your Friend through Cancer is now available! I'm excited to share this resource with you and pray it equips you to support your friend with compassionate care.

I write to remind myself of the truth of God's promises. I share my writing here in case you need to be reminded sometimes, too.

There’s a saying in my part of the country—and

Do you remember the last time you were asked to in

When my son was younger, he asked me what Labor Da

We’ve been taking a journey this month with the

This week we’re continuing in the book of Habakk

This month we’re looking at a conversation betwe

I'm so thankful for the encouragement, truth, and

Have you ever found yourself in a difficult situat